On Monday Tricia at The Miss Rumphius Effect posted the Homophoem Poetry Stretch challenge (via J. Patrick Lewis). The task: write a two- to ten-line poem using at least one homophone. (Homophones, in case you’ve forgotten, are words that share the same pronunciation but differ in meaning.)

I’ve been writing them all week! What fun (although they do often bring on the groaning response one would get from a pun). Here are a few:

I snuck some cookies,
ate them in bed.
Mom found the crumbs—
my face was read.

I’m trying out new morning food
Alpha bits, Bran and Cheerios.
Each week I buy a different box
of breakfast food in serial.

I’ll come for you by morning
or noon or dim twilight
and if the day has got away
I’ll come to you by knight.

The animals cannot be blamed
for feeling a bit confused
by old ram bleating everywhere:
“I love ewe!”

Are you up for the Homophoem challenge? I’d love to read yours. Add them to the comments here.

P.S. For those who have subscribed to get these posts via Feedburner, I’ve decided to turn off emails after getting the same email (with multiple posts) for three or four days in a row (I subscribe myself so I know what’s happening.)  How annoying! Sorry!! The subscribe button on the right sidebar will now take you to subscription options through WordPress.

Posted by Violet Nesdoly on April 10, 2014 in Light, Poetry Friday

David Harrison’s Word of the Month challenge for June is “Harrumph.” The poem above is the result of trying to fit  into one poem all the words with the end rhyme ‘umf’ contained in my little rhyming dictionary.

(And yes, bumf and humf are real words.)

Why don’t you write a “harrumph” poem? Mr. Harrison welcomes submissions of harrumph poems to the W.O.M. page of his blog (post in comments) till the end of June.

Now for some real poetry, check out Poetry Friday, hosted this week by the always surprising Tabatha at The Opposite of Indifference.

Posted by Violet Nesdoly on June 6, 2013 in Light, Poetry Friday 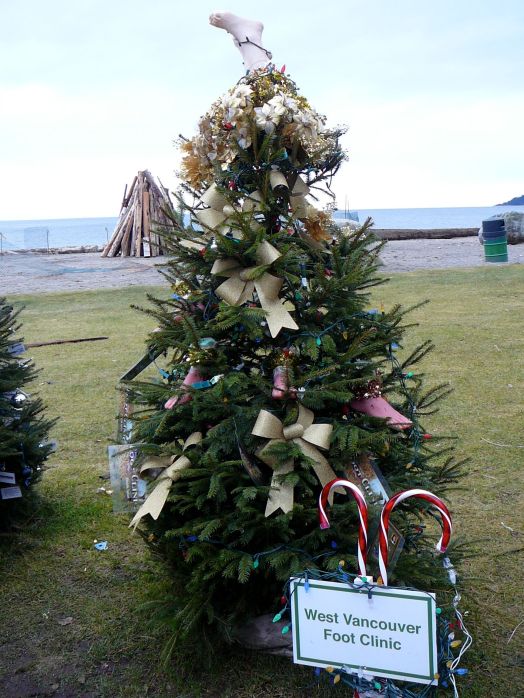 Loveliest of trellis the chervonets now
Is hung with blooper along the boulder
And stands about the woolpack ridicule
Wearing whitleather for easting.

Now of my thresher yeast and tenancy
Twig will not come again.
And take from severalty springer a scorpion
It only leaves me figment more.

And since to look at thinker in blooper
Figment springer are little root
About the woolpack I will go
to see the chervonets hung with snuggery.

My huge apologies to A. E. Housman, who wrote the original

(which I present to you now, along with a tree to match):

Loveliest of Trees, the Cherry Now

Loveliest of trees, the cherry now
Is hung with bloom along the bough,
And stands about the woodland ride
Wearing white for Eastertide.

Now, of my threescore years and ten,
Twenty will not come again,
And take from seventy springs a score,
It only leaves me fifty more.

And since to look at things in bloom
Fifty springs are little room,
About the woodlands I will go
To see the cherry hung with snow.

************
National Poetry month made me do it—make a travesty of Mr. Housman’s lovely poem. Actually, it was inspired by the April 10th prompt on the Poets & Writers site:

Write a poem using the N+7 form, conceived of by the French poets of the Oulipo movement. Choose a text and replace each noun in that text with the noun occurring seven entries below it in your dictionary. Next, try the exercise with one of your own poems.

What is the Oulipo movement? According to Wikipedia, Oulipo was short for a French phrase roughly translated “Workshop of potential literature.” The movement consisted of a group of French-speaking writers and mathematicians who sought to create literary works using constrained writing techniques.

Some other Oulipo constraints:

Snowball
A poem in which each line is a single word, and each successive word is one letter longer.

Lipogram
Writing that excludes one or more letters. The previous sentence is a lipogram in B, F, H, J, K, Q, V, Y, and Z (it does not contain any of those letters).

Univocalism
A poem using only one vowel, although the vowel may be used in any of its aural forms. For example, “born” and “cot” could both be used in a univocalism, but “sue” and “beau” could not.

This post is submitted to Poetry Friday, hosted today by Irene Latham at Live Your Poem where you will find a  wealth of wonderful, proper, and no doubt some more silly poems too.

Posted by Violet Nesdoly on April 18, 2013 in Light, Poetry Friday

This is pure silliness. I wrote it for the prompt of “love” during the 2010 November poem-a-day challenge.

This poem is submitted to Poetry Friday, hosted today by the very Etsy, I mean artsy Robyn Hood Black.