The Gate of the Year 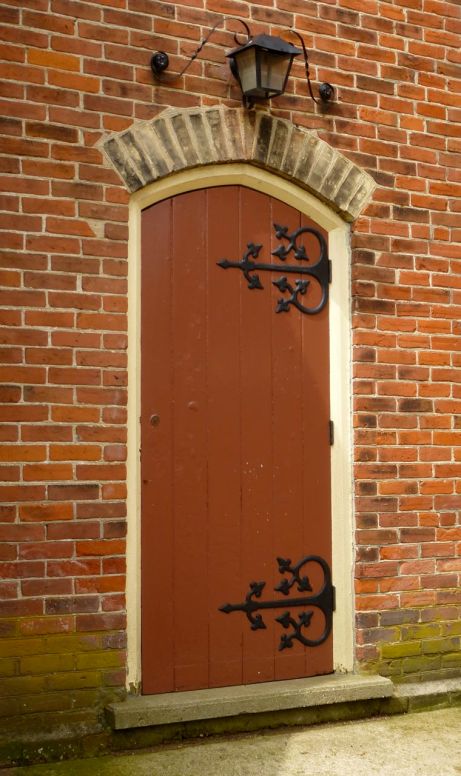 Side door of St. John The Evangelist Anglican Church in Elora ON (Photo © 2014 by V. Nesdoly)

Seventy-five years ago, in December of 1939, Britain was at war. It’s easy to forget, knowing what we do today, that at the time no one knew how that war would end.

That year in his Christmas message King George VI ended his 9-minute broadcast with the lines of an obscure poem by a little-known poet.

“I said to the man who stood at the Gate of the Year,
‘Give me a light that I may tread safely into the unknown.’
And he replied, ‘Go out into the darkness,
and put your hand into the hand of God.
That shall be to you better than light
and safer than a known way.'”

He concluded his speech with “May that Almighty Hand guide and uphold us all.”

And now, I wish all who read here a

Posted by Violet Nesdoly on December 31, 2014 in Poems by others, Public Domain, Religious